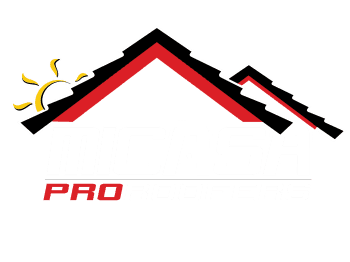 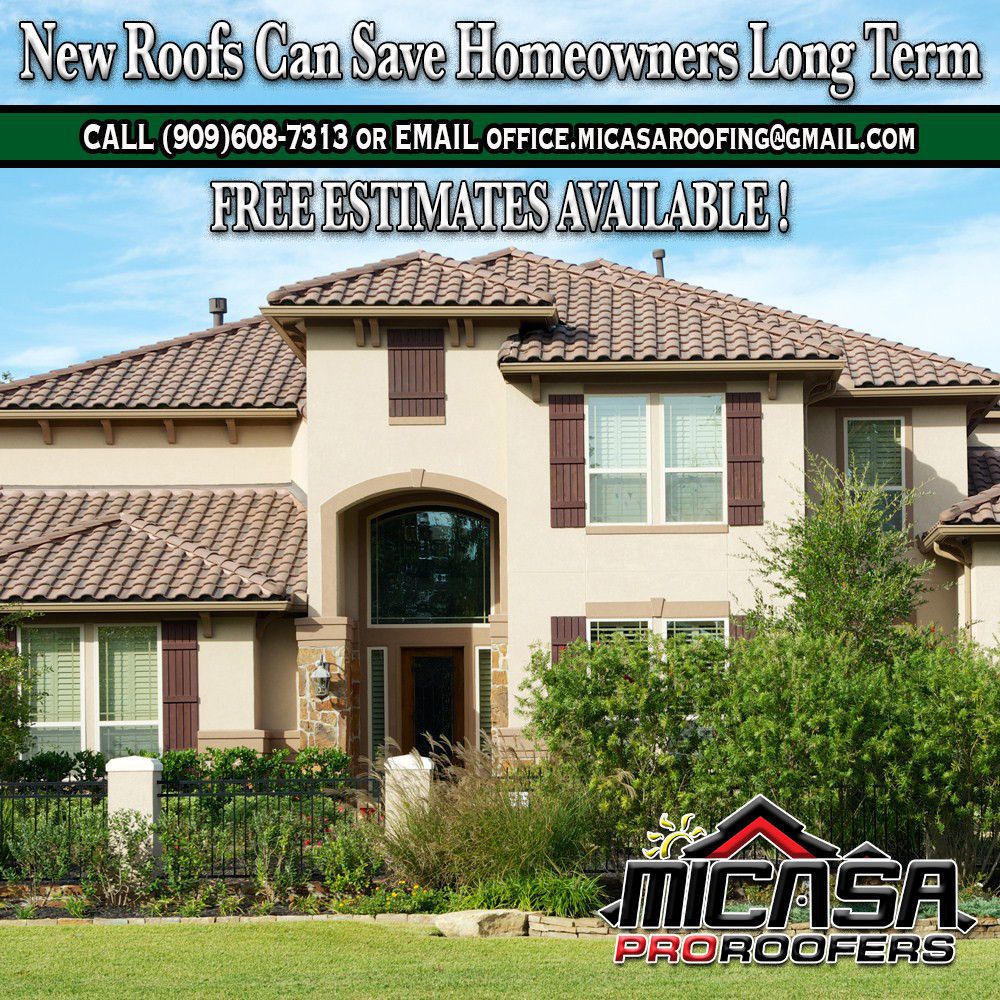 A home dwelling is one of the most precious assets that a person can have. It is what the majority of folks are willing to pay for as far as long-term investments. There's a sizable number of things that individuals use to increase the value of a home and can invest in. Normally, a homeowner invests in numerous things which belong in the house such as a central air conditioning unit, furniture, and light fixtures.

Many homeowners shy away from the idea of completely renovating their roof, and they generally allot most of their funds towards other things to save money. The simple truth is, that repairing or installing a fresh new roof can save lots of money in the long run. While saving money is a primary aim, sometimes it requires cash to save cash. There are many things a homeowner can do to ensure their home continues to gain value long term, roofing happens to be one of the top types of home investments one can make.

The Advantages of Light-Colored Roofs

This really is especially true when homeowners have to crank up their air conditioning units to stay cool indoors. Using light-colored roofs can reflect the Sun's beams rather than soak them in. It's stated that using light-colored roofs can reduce energy consumption by as much as 20%. When there is less heat in the house, air conditioning does not have to work overtime to keep everyone cool. Another cool benefit is that it doesn't emit as much carbon dioxide, making the world a greener place.

It will not matter what type of stuff the roof is made from, using light-colored paint can reduce the homeowner's electric bill. A roofing contractor may install light-colored, plastic stuff to deflect the Sun's beams. A dark roof can trap more heat than a lighter-colored roof would.

Homeowners that are considering roof renovation should request a quote to learn how you save money long term.